Sport was always in Kathy Watt’s blood. With her father a marathon runner, she originally pursued a career as a runner, but an achilles tendon injury caused Kathy to switch disciplines to compete in run/cycle duathlons, before settling on cycling.

Kathy made history at the 1992 Olympic Games in Barcelona as the first Australian to win an Olympic Cycling Road Race gold medal, also winning a silver medal in the Pursuit at the same Games. To honour Kathy’s Olympic success, in 1993 Tintern added a fifth House – Watt, with gold as its colour.

Along with her Olympic medals, Kathy
has won four Commonwealth Games gold medals and 24 National Championships in road, track and mountain bike racing. These successes over Kathy’s 20-year international cycling career saw her included as one of the inaugural inductees into the Cycling Australia Hall of Fame in 2015, as well as a member of the Sport Australia Hall of Fame, inducted in 2012. During her time at Tintern, Kathy was Captain of Athletics and Cross Country, as well as Vice-Captain of Mansfield.

A lesser-known fact about Kathy is that she is an award-winning photographer, with her photographic works featured in a number of exhibitions and magazines, as well as other printed publications. Versatile in her choice of photographic subjects – life drawings, landscape, portraits, and of course documentary sports photography. Kathy’s first solo exhibition at Chez Olivier, featured over 70 photographs from the 2010 Tour de France.

Nominations are now open for the 2019 Avenue of Excellence. For further information, and to nominate, please visit here. 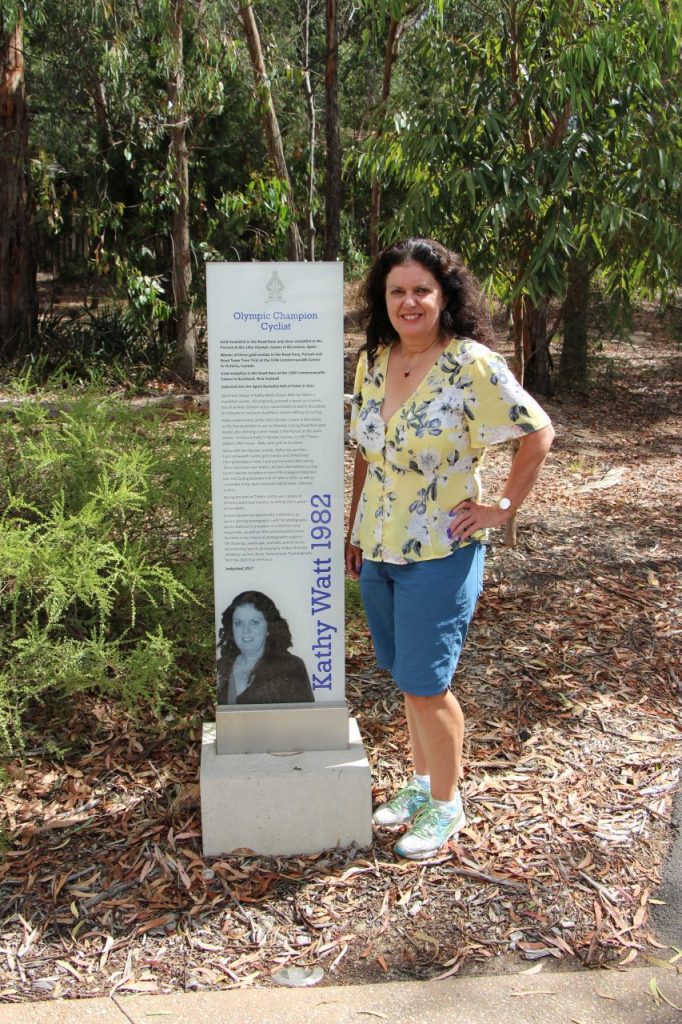