Congratulations to Janine Kirk (YG 1970) who was awarded an Officer of the Order of Australia (AO) in the Queen’s Birthday 2021 Honours List!

Janine is a Tintern Grammar Avenue of Excellence Inductee, and received the Order of Australia for distinguished service to the community through leadership and advisory roles in not-for-profit organisations.

Janine Kirk AM has had a long and distinguished career giving back to the community, having held numerous leadership positions across the private, government and not-for-profit sectors. She has worked for organisations of all sizes at state, national and internationaI levels, including establishing severa I successfu I start-up social enterprises.

Janine began her time at Tintern in the Junior School in 1960. It was evident during her school life that Janine enjoyed working with people, having held several Form Captain and Sports Captain positions, and Cross House Captain. Janine was also a keen sportswoman favouring Baseball, Hockey and Swimming.

She has received a number of awards in recognition of her contribution to the community, including a Member of the Order of Australia (AM) for services to Melbourne and Child Welfare. Janine is a recipient of The Centenary Medal, a British Chevening Scholarship winner and a VESKI Fellow. She has been awarded Life Memberships of Berry Street Victoria, the Committee for Melbourne and The BioMelbourne Network.

Janine was founding Chief Executive of The Prince’s Trust Australia. She currently serves as the Chair of Phoenix Australia, Centre for Posttraumatic Mental Health, Chair of The Melbourne Prize Trust and Management Committee and is Deputy Chair of the Council for Women and Families United by Defence Service. 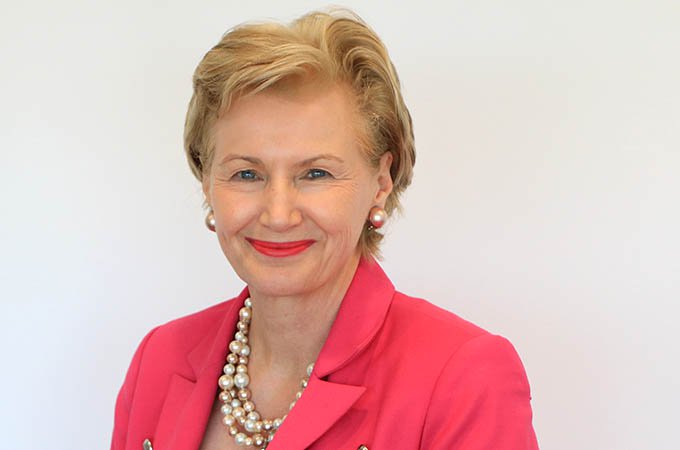