Congratulations to alumna Kerry Pryor (YG 1996) who was awarded a Medal of the Order of Australia at the recent Queen’s Birthday honours for service to photography, and to international charitable initiatives. A well-deserved honour, Kerry has worked as the Photographer and Child Sponsorship Coordinator at Beyond the Orphanage Foundation since 2011, and as the Photographer for the Eyes for Africa Charitable Foundation.

Do you know a past student who was acknowledged in the 2019 Queen’s Birthday honours or who has received any other accolades? Please share the details with our Community Relations office via email to communityrelations@tintern.vic.edu.au. 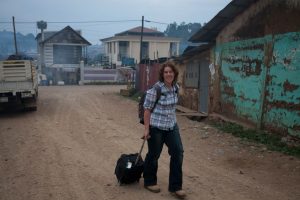 We are pleased to share some exciting news about alumna Caitlin Spears (YG 2011).

Since graduating Caitlin studied at the VCA earning a Bachelor of Fine Arts and has gone on to perform in musicals, operas and plays all over the world! Caitlin recently turned her hand to producing, founding the production company Spears Entertainment, an Independent Theatre and Arts company based in Melbourne. They have just announced their 2019 season Everything’s Coming Up Sondheim, the musical theatre concert.

Come watch Caitlin alongside a talented cast and live band, perform the best of musical genius Stephen Sondheim! Playing at The Loft, Chapel off Chapel from 2 – 4 August 2019, tickets are now on sale.

To learn more about Spears Entertainment visit their website. 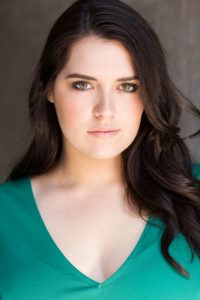 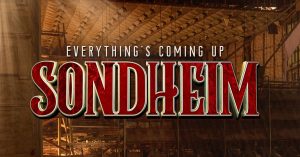 Congratulations to Matt Gilling (YG 2014) who had a great 2018/19 Ocean 6 Series winning the first Ocean Swim race at Queenscliff in NSW in October 2018. He went on to place 4th overall in the Ocean 6 Ocean Swim Series which was a massive achievement and his best result to date! The Ocean 6 attracts the most elite Surf Sports athletes across Australia.

In mid-January 2019, Matt won the Torquay Jim Wall Iron Man Race in Torquay and placed 3rd in the Lorne Pier to Pub competing against more than 5,000 others.

Congratulations Matt on these recent results and all the best for the 2019/20 Surf Sports season. 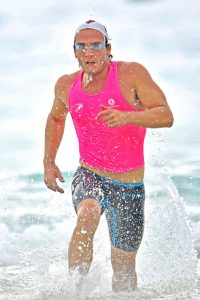 Congratulations to alumna Janine Kirk (YG 1970) on her recent appointment as Chair of the Board for Phoenix Australia. Janine takes on this new role with extensive leadership experience in a variety of positions for a broad range of organisations. Learn more: https://lnkd.in/gPWYicM 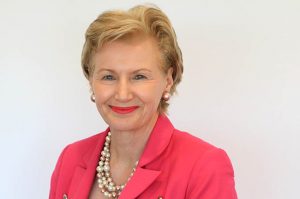 Congratulations to alumna Meghan McDonald (YG 2009) who was named in the 2019 Virgin Australia AFL Women’s All Australian team yesterday!

This is a fantastic achievement for Meghan in her debut season at Geelong. Meghan made her AFLW debut at the Western Bulldogs in 2017. 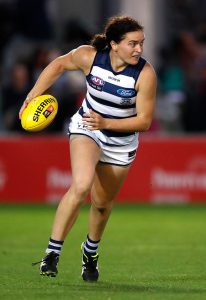 Congratulations to alumnus Alan White (YG 2008) who was awarded Australian Young Fundraiser of the Year at the Fundraising Institute Awards on the 28 February 2019.

Alan is doing amazing work and is a fantastic role model for our students. We appreciate Alan taking the time to visit us and inspiring the school community to do what they can to create a better world. 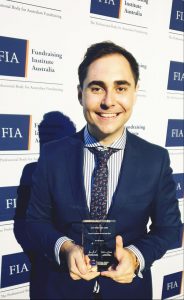 A big thank you to alumna Karen Gately (YG 1988) from Corporate Dojo who joined us for International Women’s Day in the Girls’ Junior School.

Karen told the students about a time when she showed grit, determination and courage, competing and winning her grade at the Karate World Championships as a teenager and the only female at the competition.

Thank you again Karen for visiting and being an inspirational role model for our students, as well as encouraging them to believe they can do anything they choose to.